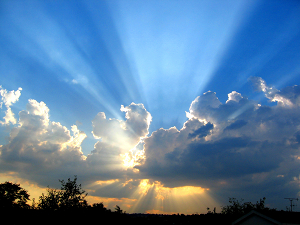 Only a month has passed since we released Portofino 4.0.9, and we're already pushing 4.0.10 out! This time, we don't have exciting new features to boast about; this is mostly a bugfix release, addressing some of the problems that were reported by our always growing user base (thanks, folks!) as well as some that we found on our own.

Several fixes are below the surface; still, the new version comes with a few noticeable improvements that will make the experience of running and developing on Portofino even more pleasant. The following is the detailed list of the issues we solved.

In the Administration section